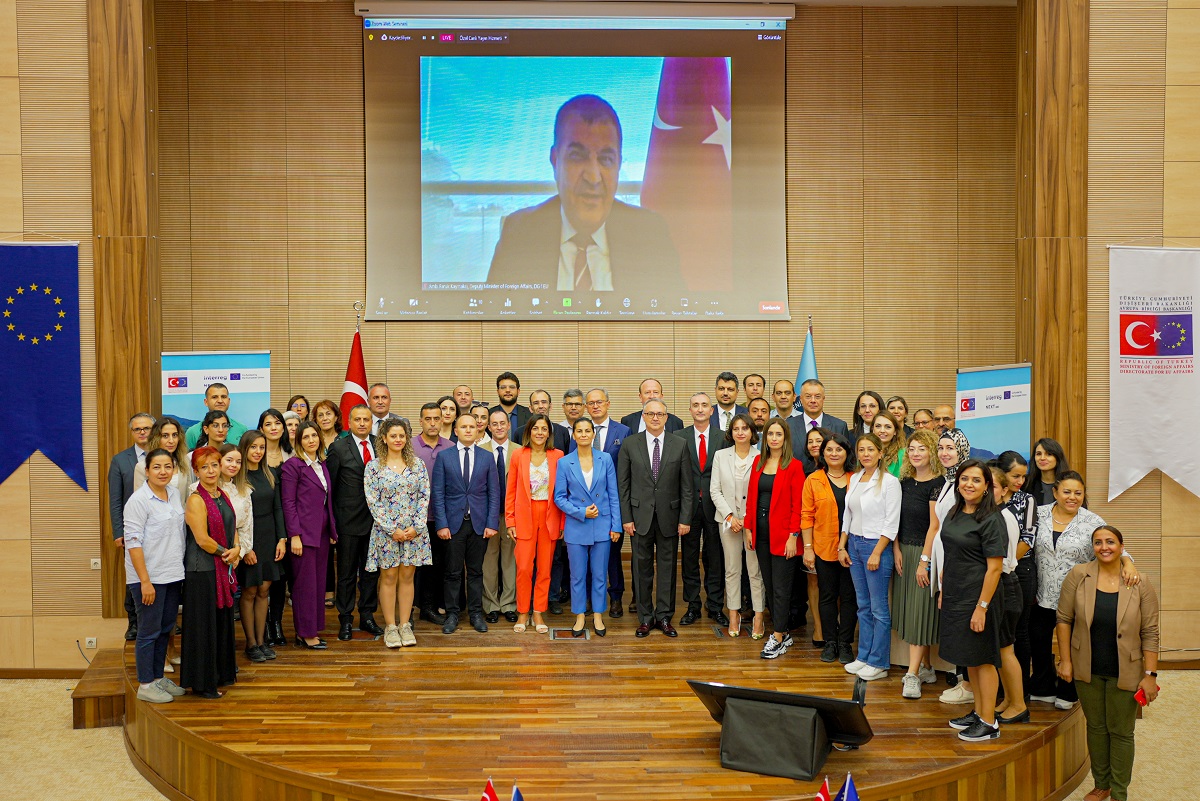 A publicity meeting for the 2021-2027 period of Interreg NEXT Cross-border Cooperation Programme in the Mediterranean Sea Basin of  which the Ministry of Foreign Affairs, Directorate for EU Affairs is responsible for the administration and implementation in Türkiye, held in Antalya on 18th of October 2022, with the online participation of Deputy Minister of Foreign Affairs and Director for EU Affairs, Ambassador Mr. Faruk KAYMAKCI. 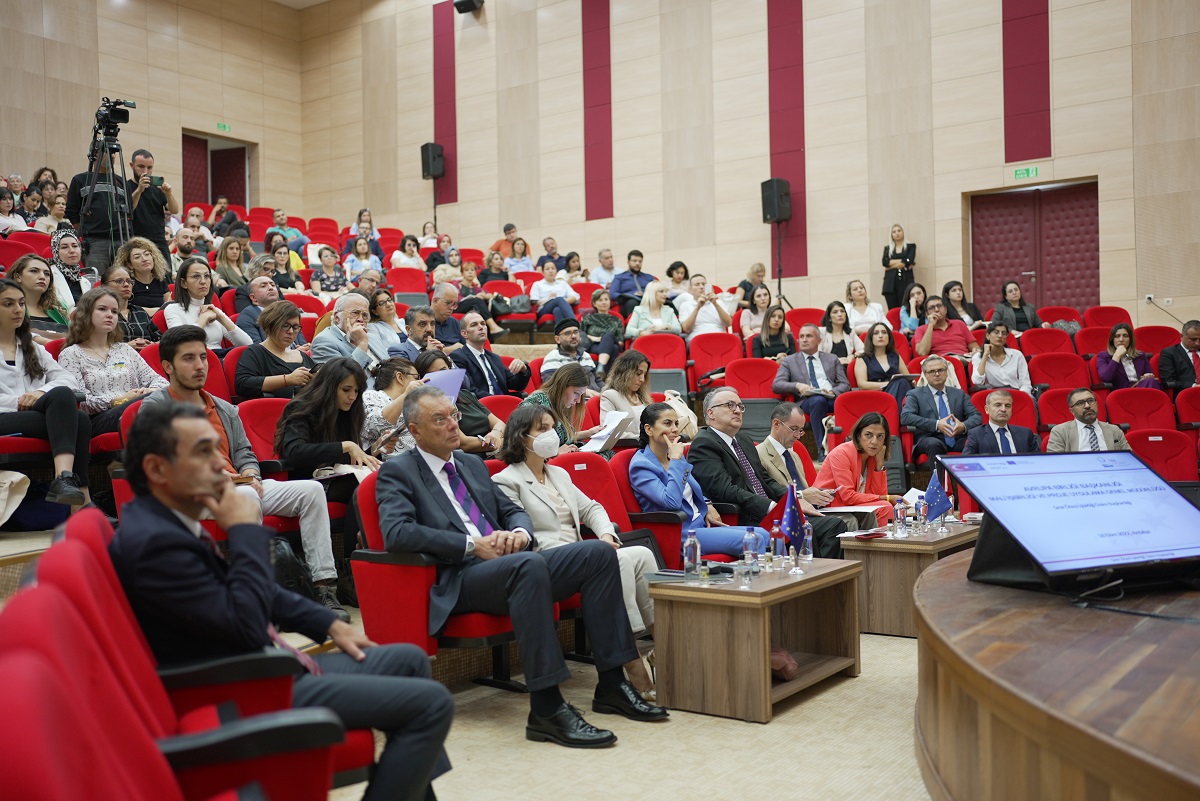 The meeting was organised as a hybrid under the “Strengthening of an Integrated Strategic Approach to Increase Efficiency and Productivity of IPA Funds during the third period (2021-2027)” Project financed by the European Union and, Directorate for EU Affairs is the beneficiary.

Deputy Minister of Foreign Affairs and Director for EU Affairs, Ambassador Mr. Faruk KAYMAKCI, in his speech here, stated that Turkey has achieved significant gains with over more than a decade of active participation in two cross-border cooperation programmes. Deputy Minister Kaymakcı added that not only have these two programmes contributed to EU accession process of our country, they have also created added value in the programme regions both economically and socio-culturally through more than 300 projects implemented with a total of over 85 million Euros budget which is almost entirely EU grant. He also noted that the Cross-border Cooperation Programme in the Mediterranean Basin, with a budget of more than 250 million Euros, will be a new cooperation tool that can have positive effects on the progress of the Mediterranean Basin in all dimensions and the accession process of our country.

At the event, Mr. Antonella Giglio, representative of the Programme Managing Authority and Mr. Georg Wiesner, Head of the Cooperation Team of European Union Delegation to Turkey, also contributed with their speeches. 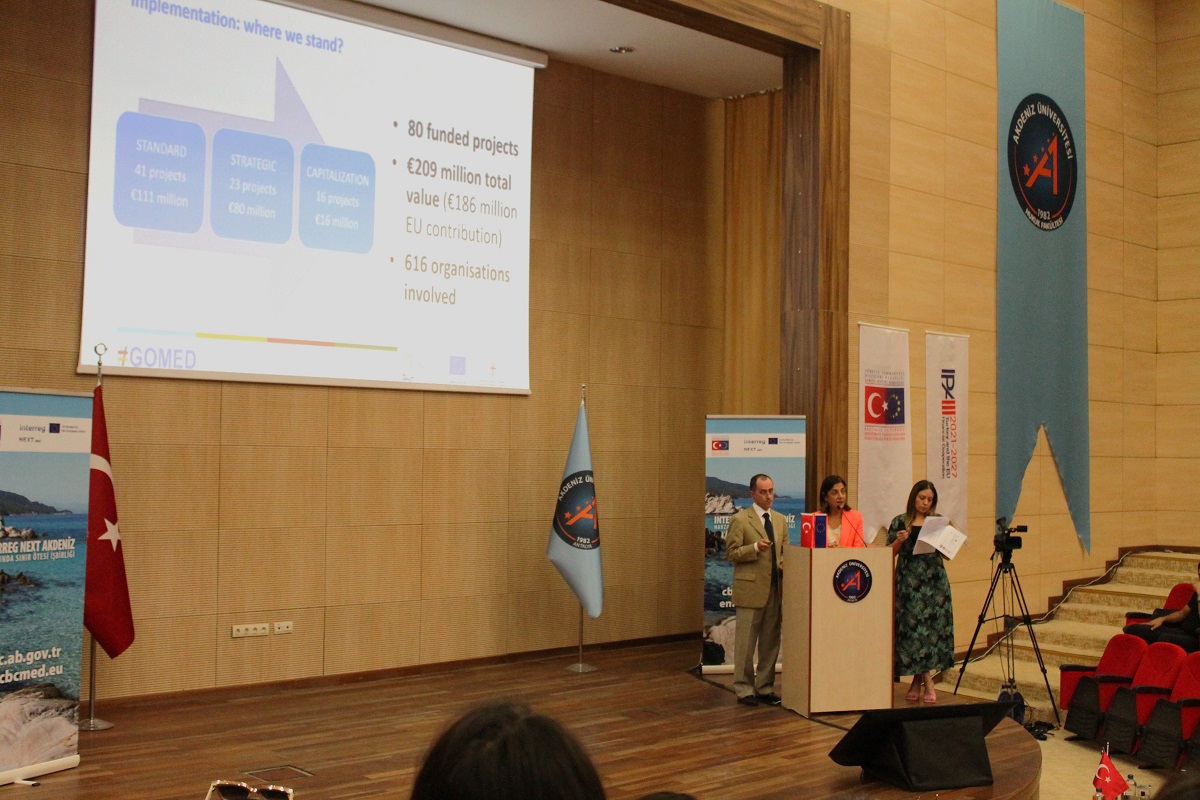 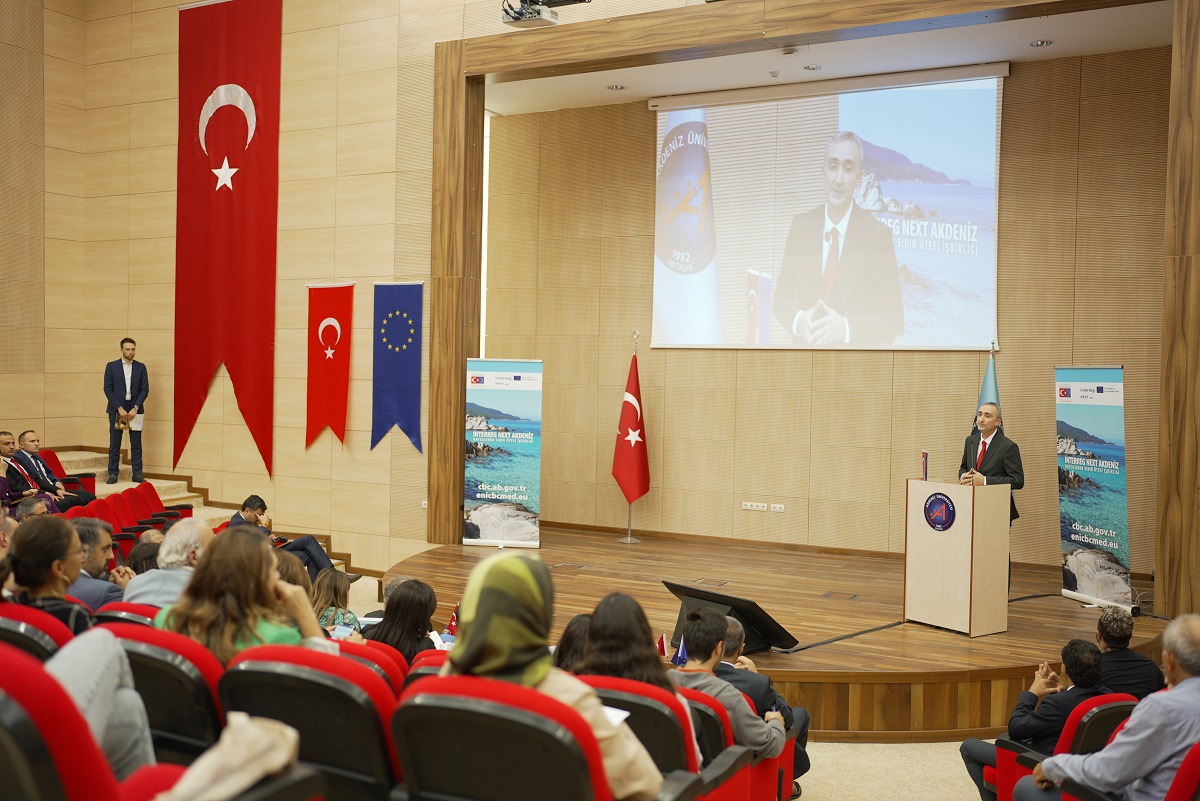 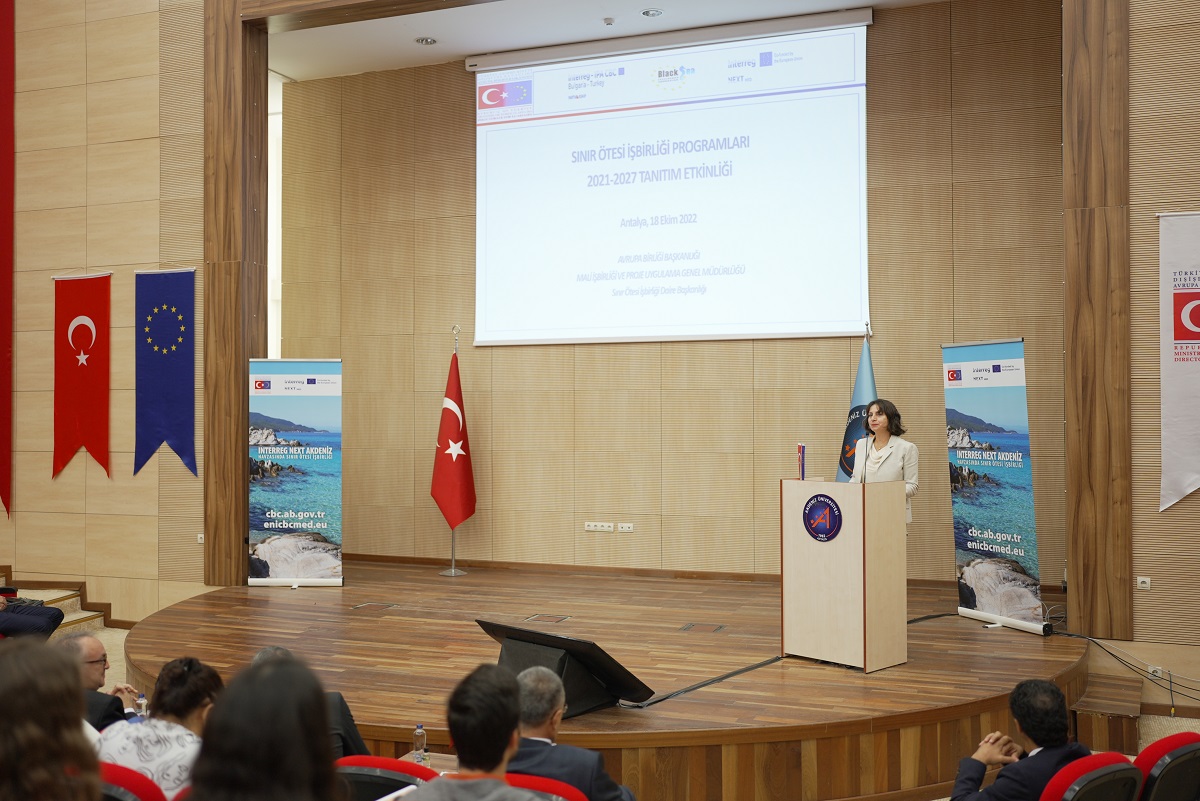 Representatives from potential beneficiaries including local and regional administrations, universities, educational institutions, professional chambers and associations, and NGOs participated in the publicity event and, have been informed about the upcoming implementation period, planned to commence in 2023.

To reach the presentations delivered during the meeting, please click here.